Yesterday was manic, we went from having only two bags to having 90% of our stuff, the two dogs, two horses, two tortoises and a car in a matter of hours! The dogs arrived at 3am and then at first light Andy and the van man unloaded our stuff, we knew it hadn’t all fitted, but were a bit dismayed to find in the back of the van (which we had paid to have filled up from empty) was a cooker and a large sideboard which weren’t ours, equating probably to the same weight and size as the stuff which was left behind, van man said he forgot it was in there… Gradually as we are unpacking things we are realising what hasn’t made it out yet, and what has… It seems we have curtains, ornaments, plates and cutlery, lampshades, didgeridoo, baking trays and cake tins, and no dog bowls, cool box, garden and diy tools… We are hoping our old neighbour can load it onto a pallet for us and ship it to the van mans UK address so he can bring it over (for the special price of an extra £150 – soon to be up for discussion) in a months time, not much use really, but we have little choice but to wait. One thing is for sure we will be loading up the big wooden mushrooms I sadly had to leave behind and getting him to bring those too, without asking first.

All belongings unloaded by 9am, and I got a text to tell me the horses had loaded at 7.30am and were on their way, Jan and her husband were picking them up from Sophie who has been caring for Tonto since he arrived in Portugal and was bringing him and Misty over on the long drive around the mountain, Jans husband kindly agreed to drive the car we bought from Sophie over too, saving us a long return drive to and from and meaning we finally had a car again!!! At about 9.30am I had a call from Jan saying they were here and at the top of our drive!!!! So with the electric fence still in a heap in the middle of the road where it was unloaded I headed up the lane along with the dogs (who are thrilled to have acres to run on!) leaping at my feet, to see my beloved boy and latest addition! The trailer couldn’t make the turning into the farm so we unloaded at the top and walked them down the long drive, Tonto unloaded like a star and thankfully was calm as usual with me as in my haste I had thrown on only flip flops! Not much protection from stomping hooves! Jan held the horses and we all hurriedly started stabbing plastic fence posts into the hard ground and untwisting fence tape, in about an hour we had a rough paddock set up and hooked it up to a battery and the boys could be let loose together for the first time, Tonto getting predictably dramatic and screeching at the top of his voice, Misty grumpily putting him in his place with a swift kick in return! I think they will be firm friends, Misty is adorable, the perfect story book example of a child’s pony, titchy, cute, plump (to put it kindly), very sweet natured but with a naughty look in his eye :)

Once the boys were settled we headed on out to take get a lock for the barn door on our farm, the keys have been lost, not aided by Francisco the 92 year old farmer we bought from having had a fall and being in hospital so we needed to break into the barn and then replace the lock with one of our own. Josh and Jamie our friends who found the farm for us had the paperwork deeds and some keys for a new lock on the farm gate which they’d put on the day before so we arranged to pick up the deeds and keys while we were nearby, (I should add that the house we are house sitting at is about 60k from the people we know and Penamacor and where our land is, and by the time you have wound your way through the hairpin turns its a good hour long drive each way) we set off and got a message from Josh to say to meet at Pam and Marks place (our friends with the Tipis) and when we arrived there was a house full! Typically Portugal :) more lovely people to meet and some familiar faces to catch up with too! What was supposed to be a quick drop in ended up being a four hour visit, Tom loved playing with two of the visiting boys and we managed to get a tel number for someone who has a van and might help us move the stuff which came on pallets from Josh and Jamie’s farm to ours, saving us about 40 trips in an overloaded car, the van people also being folk who have built a reciprocal roof house just like the one we wish to build next month, so we can pick their brains!

We finally pulled ourselves away from our new friends and headed off to our farm, the sun was starting to set by the time we arrived, another sight we had yet to witness in our new home, now it was cooling down we could all go for a stroll around, exploring and finding yet more fruit trees, and oaks, the whole of one side of the farm is lined with oak trees, we paced out an area to build our winter home and are confident we can create a nice space which we can build on a budget, fingers crossed it shouldn’t take too long to build with some help. The views took a whole new look as the sun turned the sky deep orange and then red and sunk behind the mountains, you can’t see it here in the pics below but from the site we hope to build our house we have a view over Penamacor old town and the castle on top of the hill, it’s beautiful!

By the time we left the land and got home it was 10pm and dark, our crossed fingers worked and the horses hadn’t escaped their fencing, so with a last run around in the garden for the dogs and both children fast asleep being ferried from car to house we all crashed out for the night. Tom has fallen asleep in the back of the car three times since we moved here, something he hasn’t done in years, while still half asleep getting out of the car yesterday he opened one eye and said ‘Portugal YAYYY! – you are like a birds nest, you keep me safe and warm’ which pretty much sums up how I hoped he would fee about the move :) I’m sure the sunshine, swimming pool and pony have helped his opinion though! 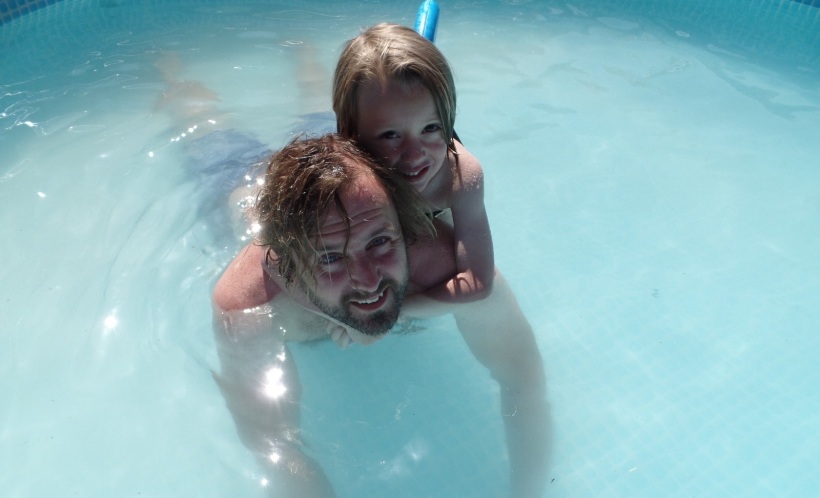 Hero the cat and Sheeba the dog, Pipette is camera shy 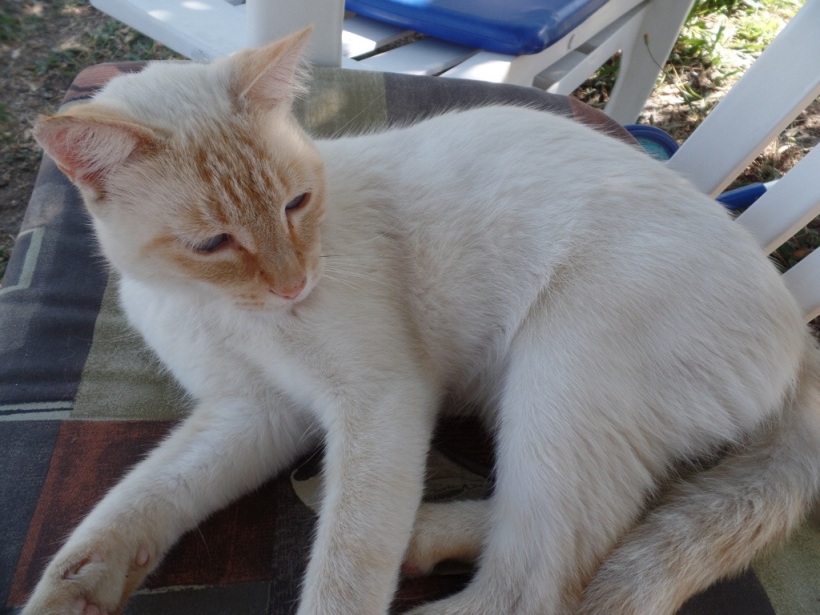 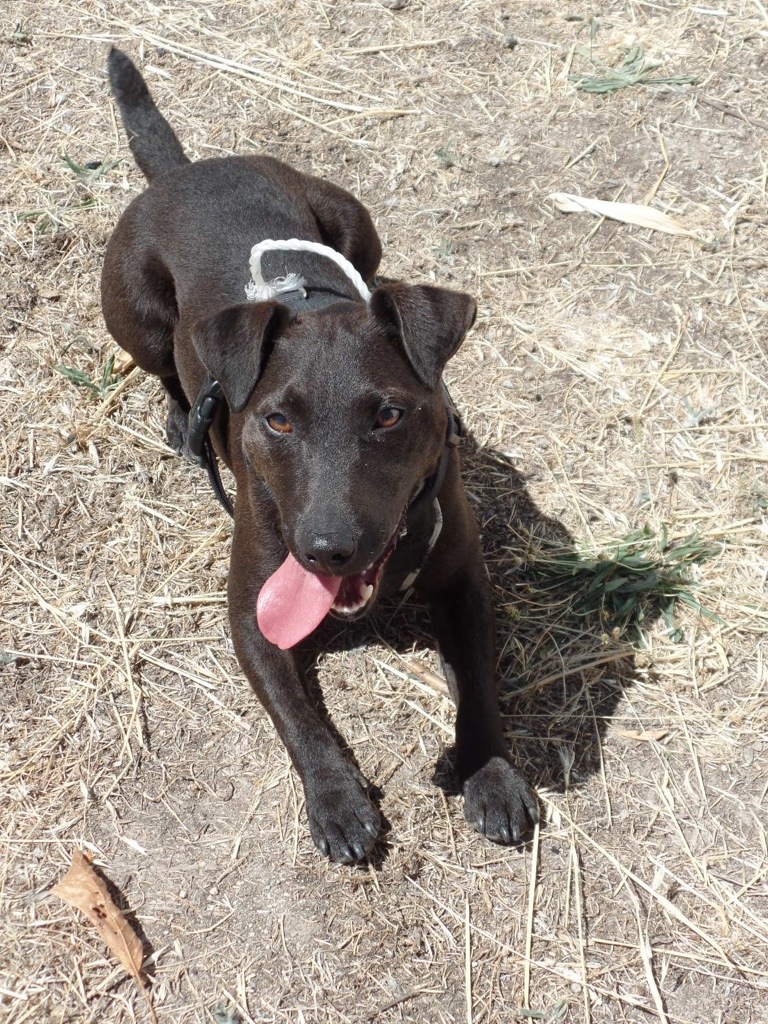 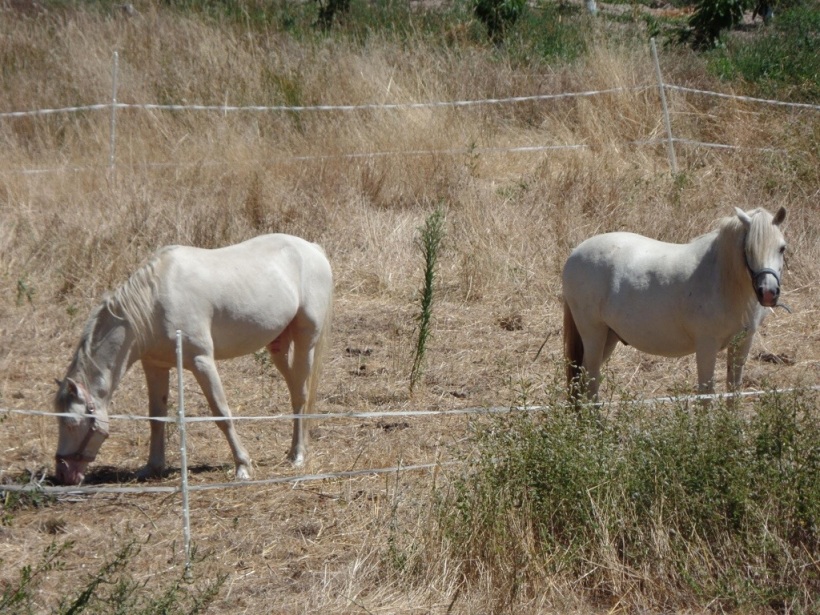 Grapes galore! We should be able to make a lot of wine here!

View from where our house hopefully will be 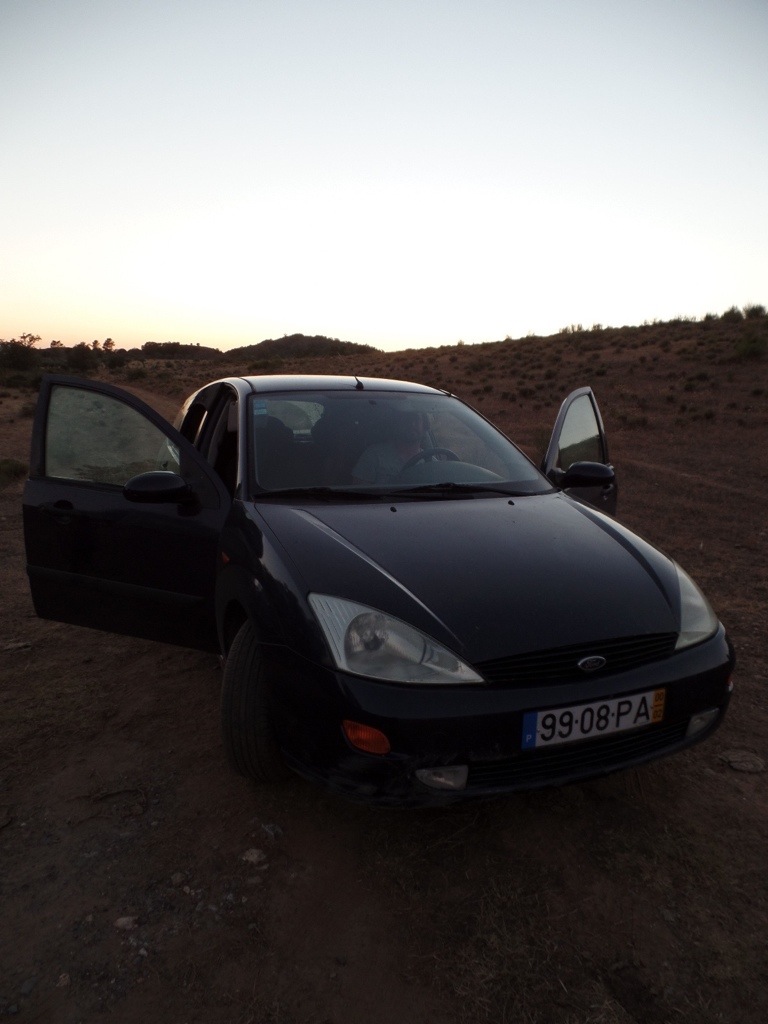 One thought on “Reunited”