I can’t believe we have been here a week already! It’s flown by, and considering all we have contended with I think it’s a great sign that we are still smiling and enjoying Portugal more than we knew possible! Lots has happened in just a week, one of the tortoises has gone off for a walk somewhere and can not be found, we will be continuing to search for him, but sadly in this heat he will be turbo powered and I don’t know if we will ever find him :( we are gutted but I am not worried about his survival here as this is his homeland and he will be perfectly suited to the heat and food available, in the UK it would almost certainly have resulted in death within a short time. I I think Puck (who has been left behind) is quite happy, he is eating fine, and though Torsie was company for him they really did have quite a few arguments, and we had found one or other of them upside down a couple of times after they challenge each other to flip the other over, we always check them so it meant they couldn’t come to harm but I was worried it was a matter of time before one got hurt, so we may have to accept that we are now a one tortoise family. Really looking forward to getting our place built as we are planning to build a courtyard which means Puck can have full run of a large area in complete safety (from dogs and children)

In other animal news, the dogs are settled well and seem to be loving the heat, we have to tie Benji up in the shade as he loves the sun so much he’d sit all day long frying himself, Frugal cools off by running and jumping into the damp ground where the spring comes up and then drags himself through the muddy water on his belly, they both have met the neighbouring farm dogs, two huge Estrellas and get along well with them, Estrallas are like a cross between an Alsatian and a Newfoundland – they are huge, and native dogs to the Estrella mountains which border the area, around here they are put to live with flocks of sheep and herds of goats to protect them, they are fiercely loyal to anyone they consider to be their flock, so are brilliant with children and as watch dogs, we will be getting a puppy Estralla once on the land, they have an enormous bark, and not many people would want to walk on land where one was running free, but with the advantage that we wouldn’t have a viscous guard dog, if someone visits that they don’t know but the family is happy with, they are known to just keep their distance and ignore the person, but watch to ensure the person is no threat to their family. The Estrella will be the ‘free range’ dog with Frugal and will not be a house dog, Benji will be allowed in the house as his nature is one which means he needs to be indoors, Frugal needs to be outside, he’s no good for being in at all.

The horses are settling well, other than yesterday’s incident with a broken fence and a fat pony. One of them bit the other one, then Tonto got frightened, ran into the electric fence, got a shock, ran off with it trailing behind him pulling the posts out in the process and Misty (aka fat pony) took his chance to bolt to the neighbours hazel nut trees… Greedily grabbing mouthfuls at a time before running off to the next snack stop while Andy desperately tried to catch him, eventually, once cornered he gave up and allowed himself to be led back in disgrace, thankfully the neighbours weren’t there so we haven’t shamed ourselves too much! Being typically us this all happened just two minutes before we were getting into the car to go out for the day. The key turned the ignition and chaos ensued, so coming up to the hottest part of the day we ended up having to juggle a baby, a very excited 5 year old, two dogs who were howling with excitement of watching the chase, an offended horse and a gluttonous pony while trying to put up a fence with a divide so we knew they would be safe while we were out!! And nothing being even half straightforward, dividing the fence meant needing two lots of water, so another 30 trips up and down the hill with sun beating down carrying with bottles and small containers in order to fill the new drinking station, an hour later and we were on our way!

The afternoon got a lot better, we were invited to a friends house for 3pm so to avoid driving in the heat of the day with no air conditioning we decided to head over early and find a river beach to laze by before hand. We ended up at Meimoa a quaint little place only five minute drive from our farm, you park up, cross the bridge and find a beautiful grass lined river with trees shading the whole way along, a weir at one end and a nice cafe and a park along the edge. We flopped down in the shade, as the thermometer tipped 40 and a cool breeze greeted us, unlike the UK and very like Portugal it was not at all crowded, a few families shade bathed, as kids jumped in and our of the perfect clear river water, and the cafe had just a few people sat reading papers and drinking coffee. Tom made a friend at the park and then he and Andy hired a boat (for just €3!) and went up the river, groups of old ladies stopped and cooed over Oscar and I managed basic conversation about his age etc etc, the people here really are so lovely, they are so happy and so enthusiastic even if you are rubbish at Portuguese, they love you trying and are so full of encouragement and more than that, they love children, people think of Italy being the country which adores its children, but having been there I’d say Portugal is equal to the obsession, people stop in the street and stroke the baby, or wants to smile and chat to Tom, in the UK children are not really welcome anywhere, here where adults go, children go, on Friday it was a religious public holiday, we drove back from a friends place quite late, around 10pm and there were still children playing outside and chatting with groups of adults, they don’t tag along, they are part of each event, it’s so nice to see.

From the river beach we went on to our friends and had another fantastic time, we met up with a couple we met last year, who’s little girl is just a few months younger than Tom and will be home schooling (I will write on that another time but there are some fab developments in that area and some Portuguese families doing it too which is brilliant!) We all sat, laughed, chatted, watched the sun move over the sky, ate gorgeous food, and looked out over the mountains in the distance while the kids all swam and splashed in the little swimming pool. The group of people here could not be nicer, or more welcoming, everybody totally on the same vibration and with the same hopes and dreams about the future, we couldn’t be more happy to be surrounded by people who believe in the same freedoms as us, and who’s children are being raised in the same way. We left having agreed to go to another river beach tucked into the Estralla mountains next week, and smiled the whole way home, feeling so pleased that we made this move.

Today has been a day of lazing, we need to make some Tipis next week, we don’t really want too, but we need too, and we need the money now as we have decided to crack on with the building ASAP, so today is the last guilt free day of doing nothing for a little while, off now for a swim and then later when it’s cooled Tom is taking Misty for a ride. Life is good. Portugal is stunning. And we feel incredibly blessed to be here, with such lovely people. X 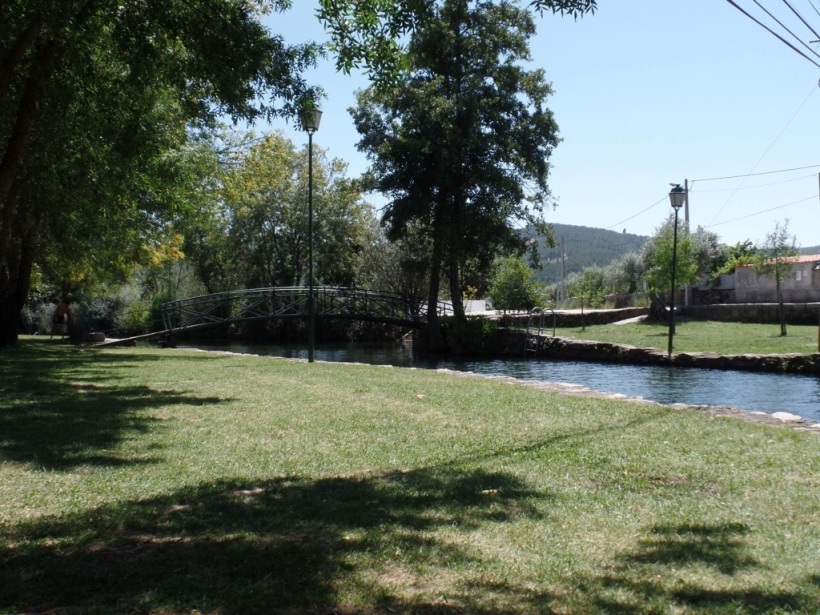 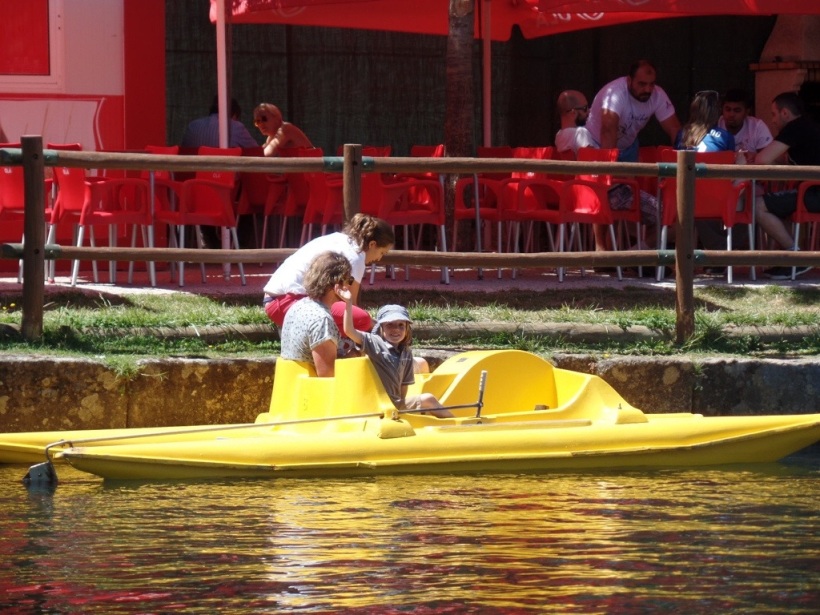 One thought on “Our First Week”